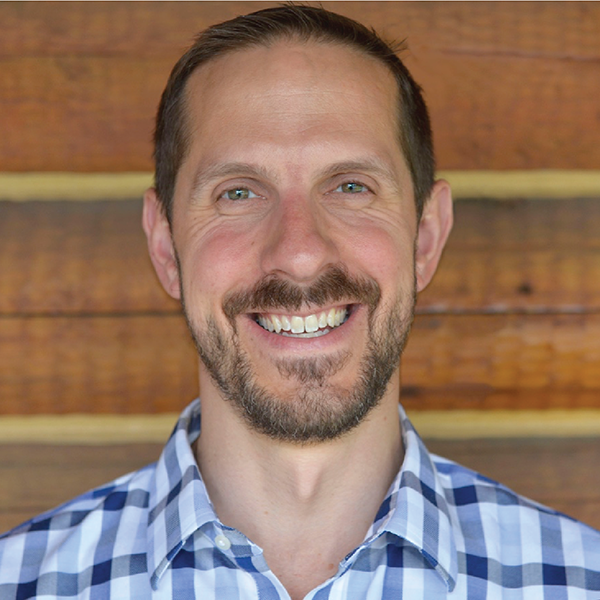 Adam Rynd grew up in the Puget Sound region, graduated from Cascade High School in Everett, and attended the University of Washington in Seattle, earning degrees in Business and Forest Management. After graduation, he spent several years working in the forest products and business consulting industries before developing his expertise in sales and digital marketing at Microsoft from 2000 – 2010 and at Salesforce.com from 2010 to the present.

Adam vacationed on the shores of Lake Chelan as a child and relocated his family to his adopted hometown of Chelan in 2012. He and his wife Kelli own Coldwell Banker Cascade Real Estate (with offices in Chelan, Brewster, and Winthrop) and Swim World, a retail store in downtown Chelan.

Together, Adam and Kelli have eight children ranging in age from 7 to 25. They strongly believe businesses have a social obligation to give back to their communities and they have served on the boards of several business and community development organizations, including the Lake Chelan Chamber of Commerce and the Seven Acres Foundation. They are major donors to non-profit community service organizations in North Central Washington and have committed to Pledge 1% , donating 1% of their business income and 10% of their personal income to local non-profit investments to better the community.