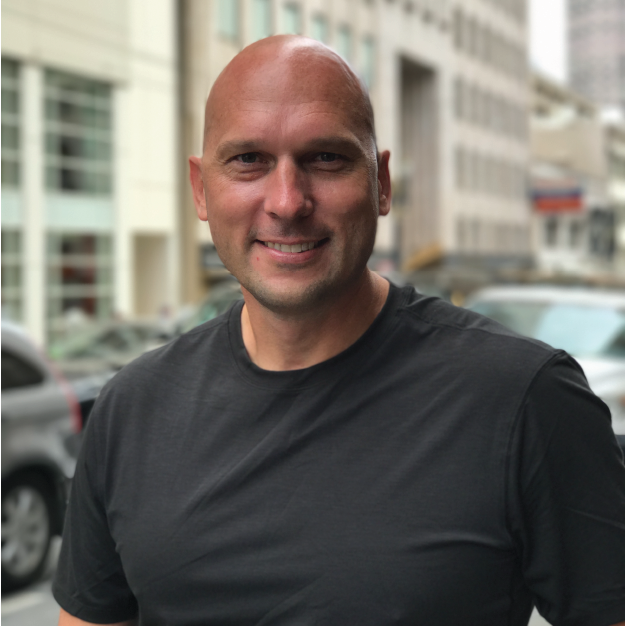 Ben Williams is a co-owner and the CFO of two wineries, two restaurants and a hard cider business in Lake Chelan. Prior to settling in the Chelan area, he was an Infantry Officer in the U.S. Army and later worked in corporate finance for Amazon.com, Inc. Ben is a native of Spokane, and lives with his wife, April Williams, and their three children, Steven, Alexis, and Benjy. He holds a Bachelor of Science in Mathematics from the United States Military Academy at West Point and a Master of Business Administration from Duke University.

Ben is the Chairman of the Seven Acres Foundation. He has held positions with other non-profits and the Lake Chelan Chamber Board. He also served on the Lake Chelan Wine Alliance Board of Directors.

On a personal note, he loves his family, the outdoors, traveling and cycling of all kinds. He is a highly sought-after Trivia Night teammate and if you challenge him to “name that tune” you likely have already lost.