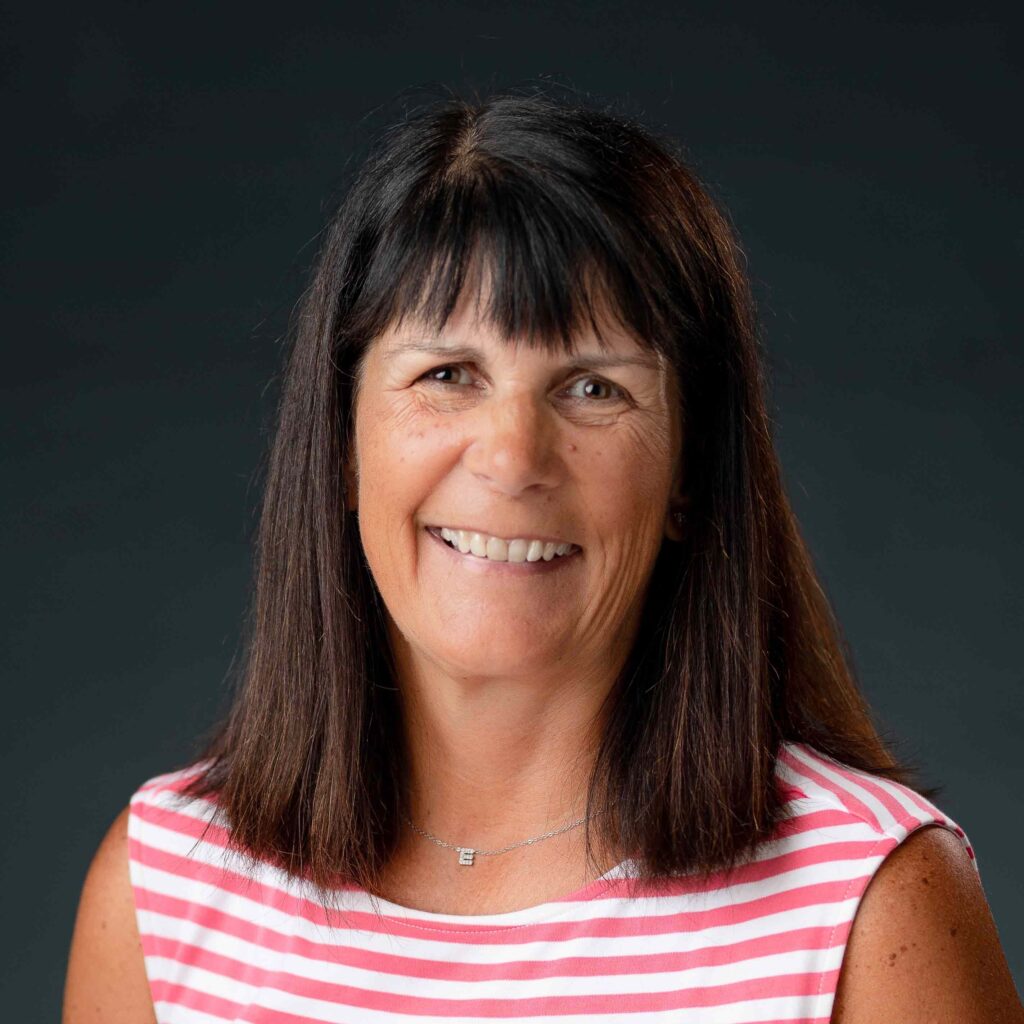 Erin Shagren was born and raised in Tacoma Washington. Erin is a graduate of Western Washington University where she met her husband Mark. They moved to Tacoma after graduation and raised their four children. Erin was a stay-at-home mom but was active in her church and PTA. Erin joined her family’s foundation in 2006 and became its Executive Director for over 10 years.

Erin is currently on the board of trustees for the University of Puget Sound as well as a Board member for Mary Bridge Children’s Foundation. She previously served as an Elder for her church. Erin’s favorite role is as grandma to her four grandchildren.

Erin has deep ties to the Chelan/Wenatchee area. She has a home on the south shore of Lake Chelan that she has been going to her whole life.