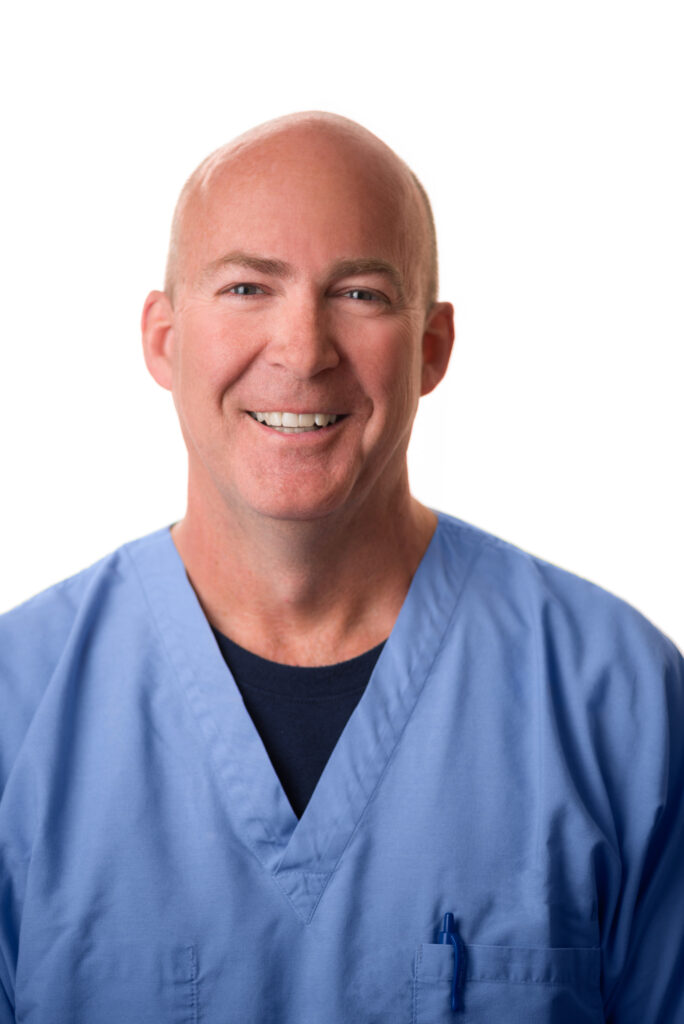 Dr. Witt has been very active throughout his career in leadership and service roles. After earning his Medical Degree from University of California, Los Angeles and finishing an OB/GYN residency at Oregon Health & Science University he spent the subsequent 12 years in private practice and filling various high-level positions in the medical field including medical staff president, credentials committee chair, surgery department chair and clinical professor.

In 2002, he decided to do a tour of military active duty following the 9/11 attack in 2001. He became a flight surgeon for the US Air Force on the F-16 at Luke AFB in 2003. Flight Commander and Squadron Commander levels were achieved along with Air Force Achievement and Commendation Medals and a Global War on Terrorism Medal prior to an honorable discharge in 2006.

Family time is very important to Ty. He loves to spend time with his children and friends. The more physical and adventurous the activity the better. He also has a passion to build and fix things, especially when these activities help someone in need. Boating, bicycling, skiing and snowmobiling have become the go-to activities here in the Chelan valley.